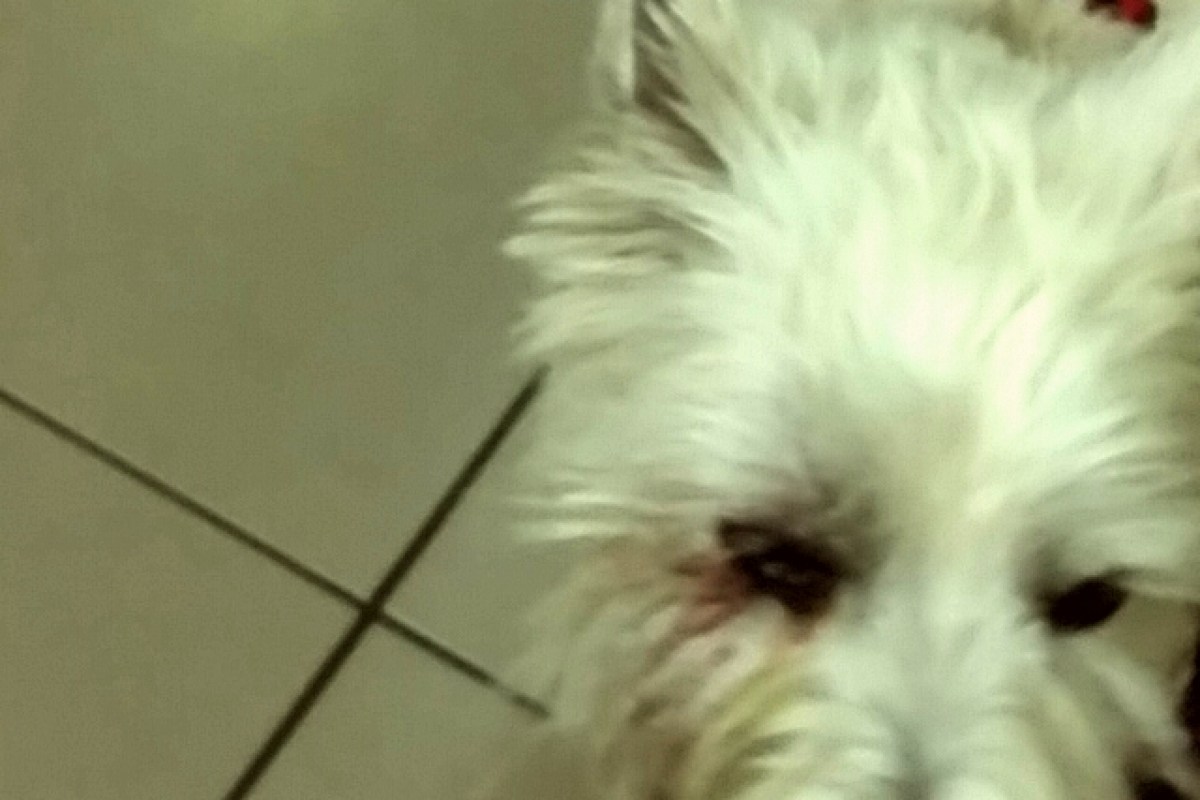 It seemed a shame to get so close to Iguaçu without actually going there, so we went. It’s fabulous, better than any photo or video. However, there are a few things we could have done to improve the experience. If I were to return, this is what I would do. 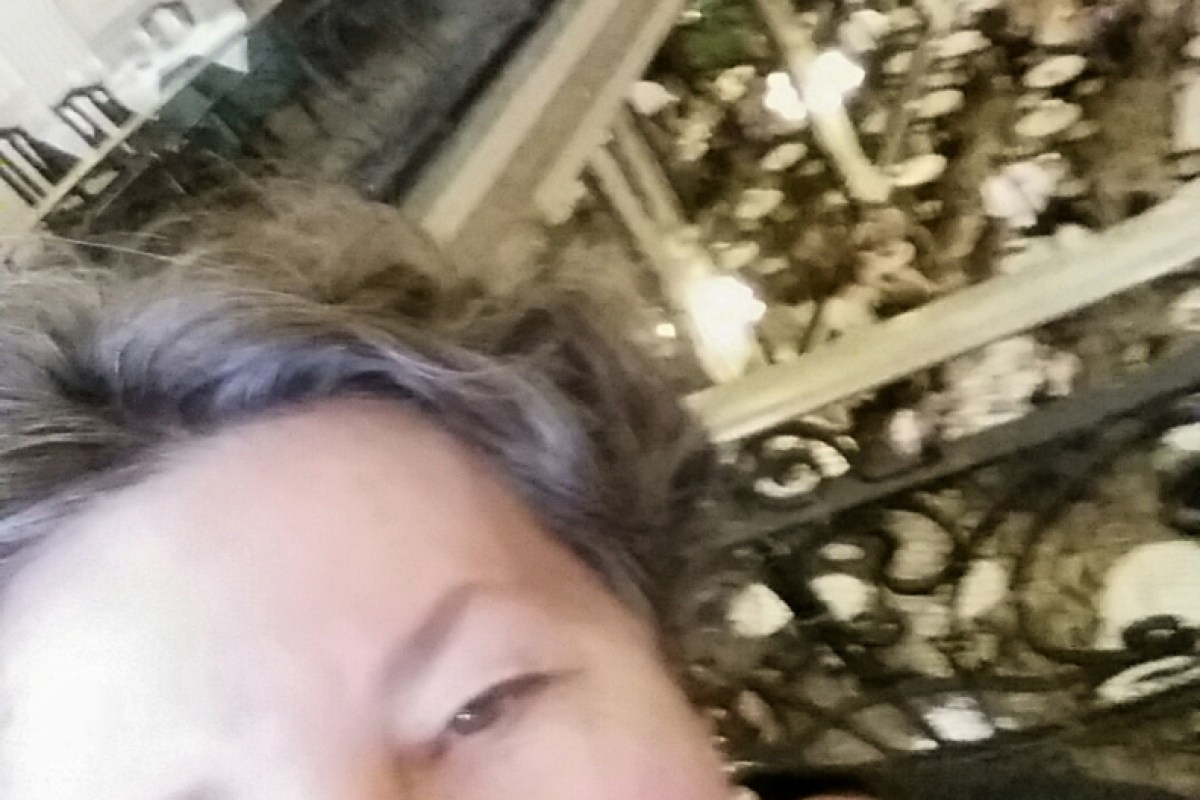 I’m in Rio for a few days, in my role as “accompanying person. ” One of my responsibilities is to take tours, so today I went to the historic center of town.

The whole place is torn up. They are getting ready for the Olympics, which is just a few months from now. Honestly,  I don’t know how they will get everything done.  Good luck to them.

I wish I had been able to spend some time just taking pictures. As it was, every photo had to be taken on the run. Downtown is fabulous for street photography. I think this is partly due to the lack of air conditioning. People live on the street, sometimes literally but more generally just because there are many little stands on the sidewalks. People dress for comfort, more than style, so the clothes are quite individual. Folks are hot and tired, so some American with a camera is of no interest to them at all — a street photographer’s dream.

The city is chaotic and has seen better days but you never know. There may also be better days to come. If they can cobble together a city to match its spectacular setting, this will certainly be the case.

Every so often a project reaches a point where it is clear that things are going off the rails. There is no solution other than to knock a few heads together.

Yesterday that is where my project was. I arrived after two weeks away, expecting to have the stone floors complete and the geothermal heating system in operation.  But no. The stone floors had barely progressed. The electrician had pulled off the job. The geothermal system was left just as you see it. We were still reliant on space heaters. And oh,  by the way, the electrician was refusing to return until he had been paid in full: 100%, when only about 85% of the work had been done.

Time for what one of my former managers, a staunch Baptist, called a “Come to Jesus” meeting. In other words, no more going along to get along. Time to get serious.

I haven’t needed my game face in 30, 35 years. Like everything in that back closet of my mind, it doesn’t fit very well any more. But I squirmed into it. With the help of Sophie,  my general contractor’s French wife, we got the message through to him that there would be no payment until we had a final contract amount. There would be a 10% retention until project completion. The vague accusations were to be replaced — by the end of this morning’s meeting — with specifics regarding any work that he felt was slowing his progress.

We got it all. Time for a victory lap. 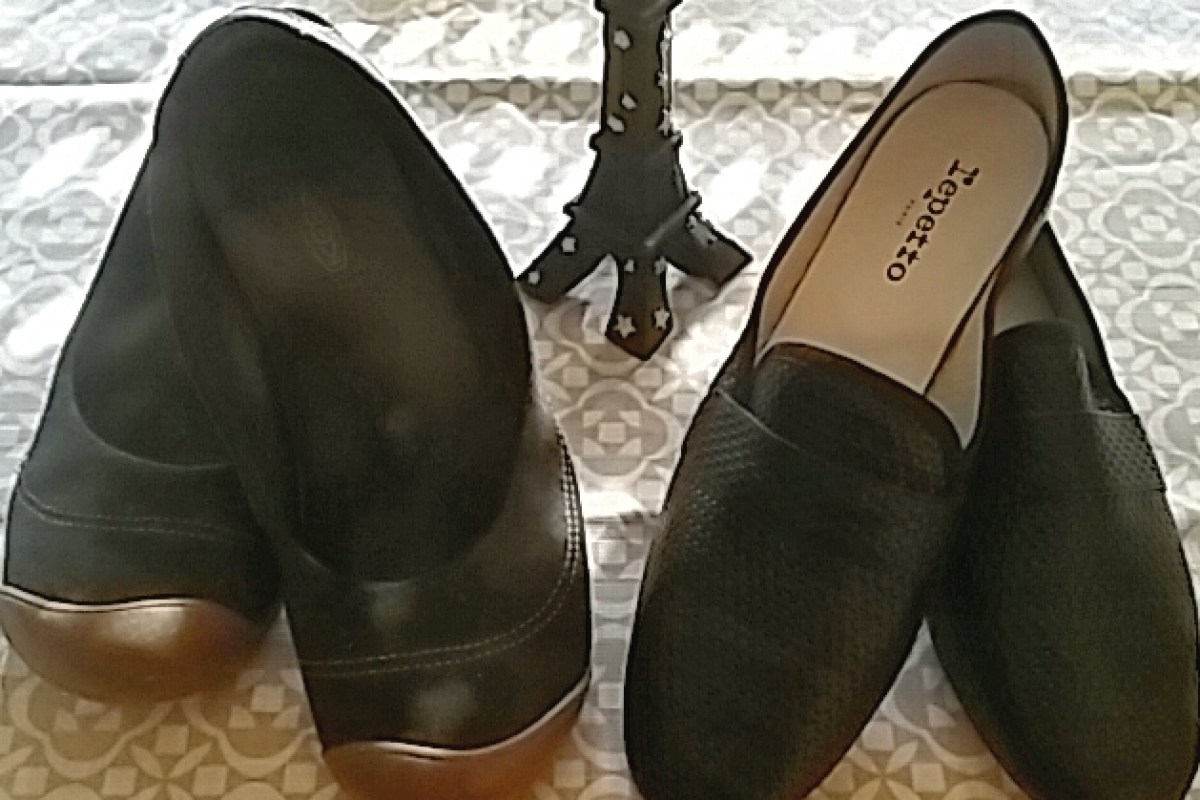 Fashion Week is here. I have decided that I like Fashion Week.  Maybe the cabs are all taken. I don’t know. I’m not a big cab person. I just know that there are all these really well dressed people on the Metro, everywhere I go, actually. They might be women who have not changed their look since the Diana Vreeland era. They might be young guys who change their look every day. I’m no Bill Cunningham,  so I won’t be snapping a photo to show you. Suffice it to say that I felt sufficiently peer – pressured that I finally replaced my Keen rubber – toed,  rubber – soled straight-from-Berkeley-REI pseudo – ballet flats, shown at left, for the Repetto loafers that you see on the right. I feel just that much more civilized as a result.

Besides, they were on sale. The whole retail universe cleaned up. Without making a big deal about it, they have sales on some nice stuff. The clothes in the windows and on the mannequins are stunning: elegant and beautifully cut. Not my size but that’s a different story.

And did I mention that all these visitors are nice? Fashion is an industry known for cattiness but out in public, these guys are wonderful. Soft – spoken — what is up with the average loud – mouthed tourist? — well – dressed,  happy, these guys can visit any time.