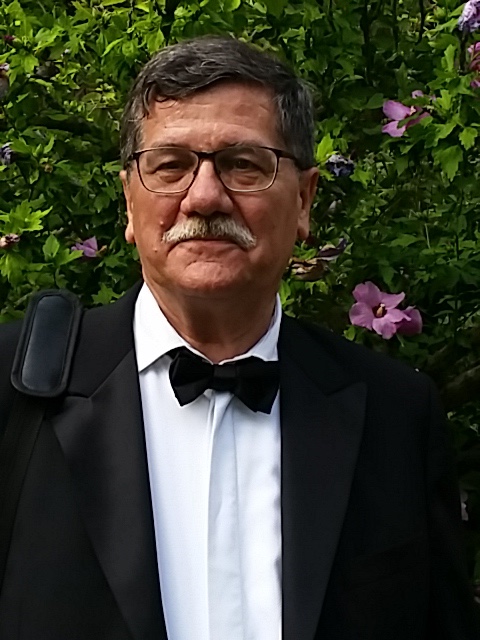 This is not good news. So let’s do this now, in hopes that by Christmas you will have moved on.

This lovely man, the one I have lived with for the past five years, has died. Heart attack, followed ten days later by another heart attack. End of story. Today we placed his ashes in the Pere Lachaise columbarium, niche 7070. I seem to have a thing for guys who die of heart attacks. I’d just as soon have a thing for guys who live long and healthy lives, if it’s all the same to the gods.

Jean-Yves was an excellent patent attorney, highly regarded, but he didn’t give a damn how he looked, which suited me just fine. Pretty much: I admit to buying him shirts that would button across his tummy. That he needed those shirts tells you a bit about what happened. You know how your doctor is always such a killjoy with all that no smoking and cut way back on the eating and drinking, too? Well, Jean-Yves had no time for killjoys, not when there was a pipe at hand and a bottle of Jameson in the house.

I’m not only one who wishes he had listened up. He was an outstanding mentor. He trained an entire office of excellent attorneys. My grandson, who interned there for a summer, wrote movingly of how much he learned and of how much Jean-Yves cared about him. Moses, mind you, was Robert’s grandson; many men would have been no more caring than a lion slaughtering the cubs in his new pride. But those two bonded so thoroughly that night after night it was understood that I would vanish and leave them to their conversation, which often ran late into the night. 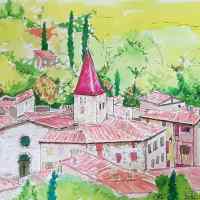 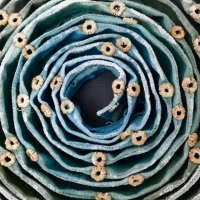 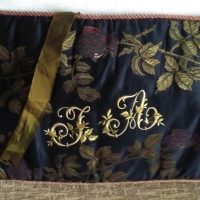 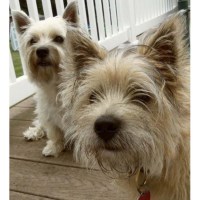 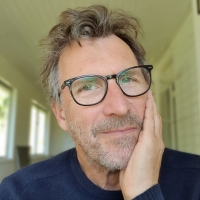