He does. Who can blame him? He is sitting on a picnic-blanket-sized towel made by an old friend, who is reviving the handwoven towel craft in rural Turkey. I took this on the terrace the other day — our first sunny day in quite a while. And if you find Jennifer’s Hamam (jenifershamam — If your Instagram feed is a full as mine, you’ll want to find it, look at all her photos, and like mine. Vote early and vote often!) on Instagram and vote for this picture, I just might win a few towels to help us all enjoy our summers a little more. No pressure. He’s so cute, I might win anyway. 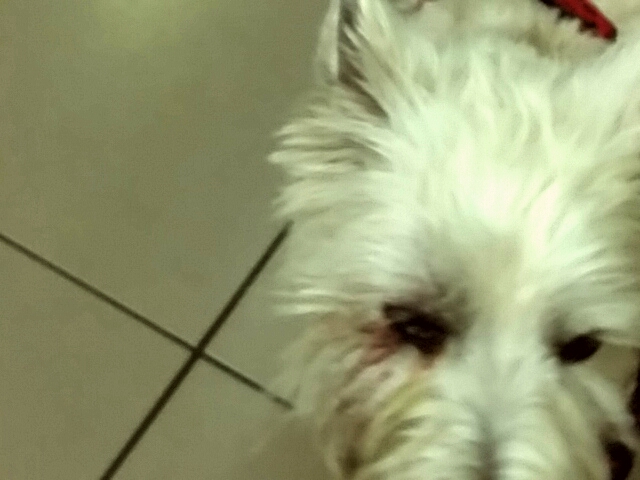